When does voting begin?

Where can I vote?

PRE-POLL voting for the upcoming federal election commences on Monday, May 9, with three northern beach locations available in Mackellar to cast your vote early.

The two-week early voting period runs alongside postal votes which are already open.

The federal election is on Saturday, May 21, but you can vote early at the following locations within Mackellar: 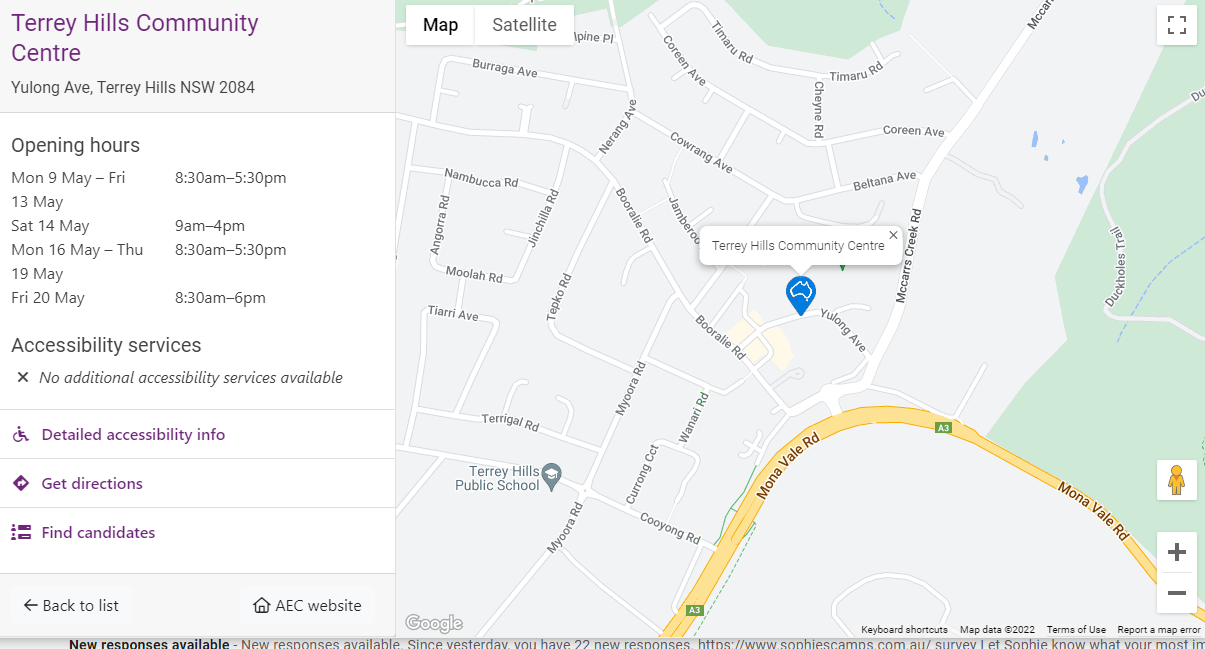 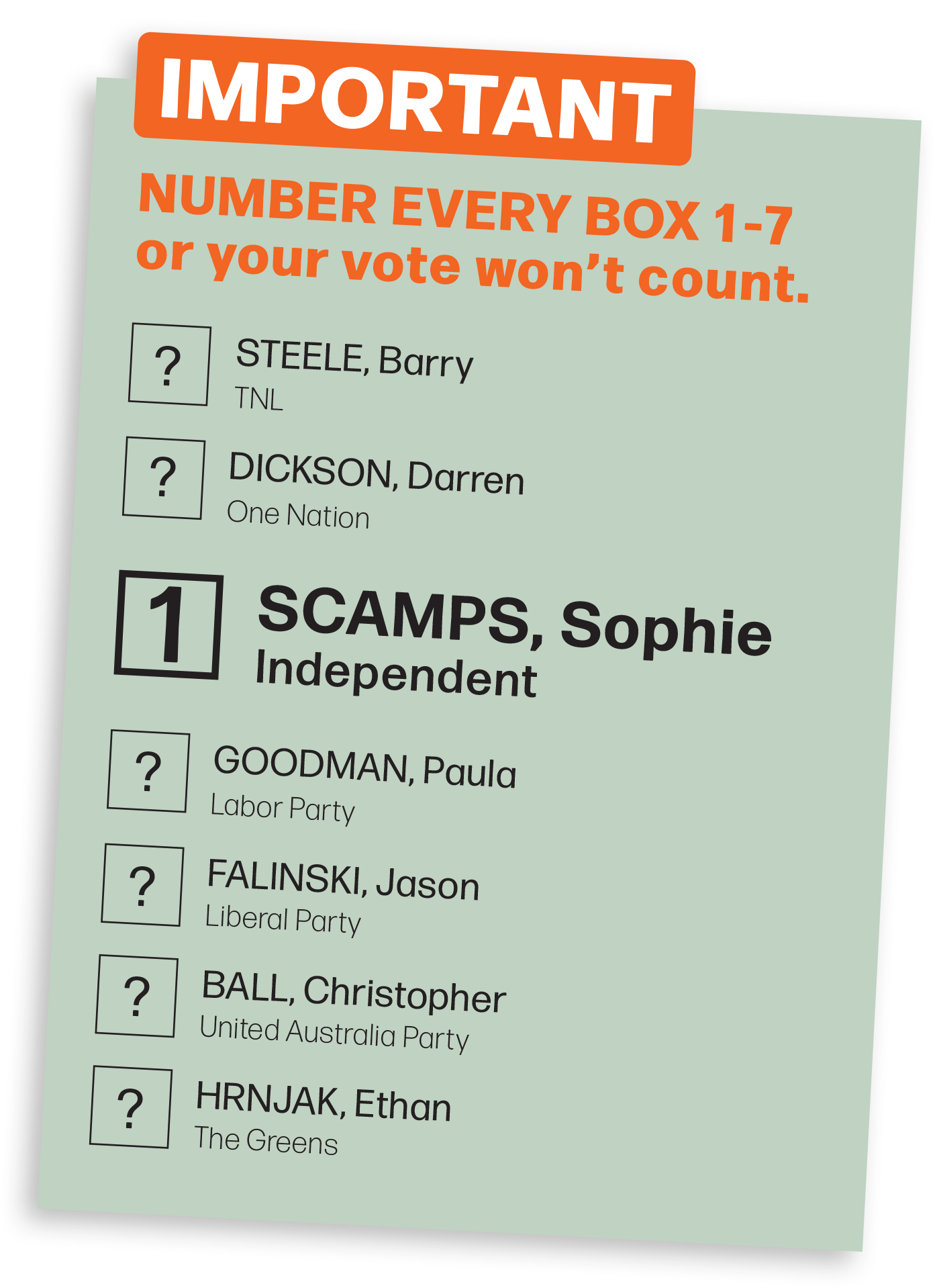